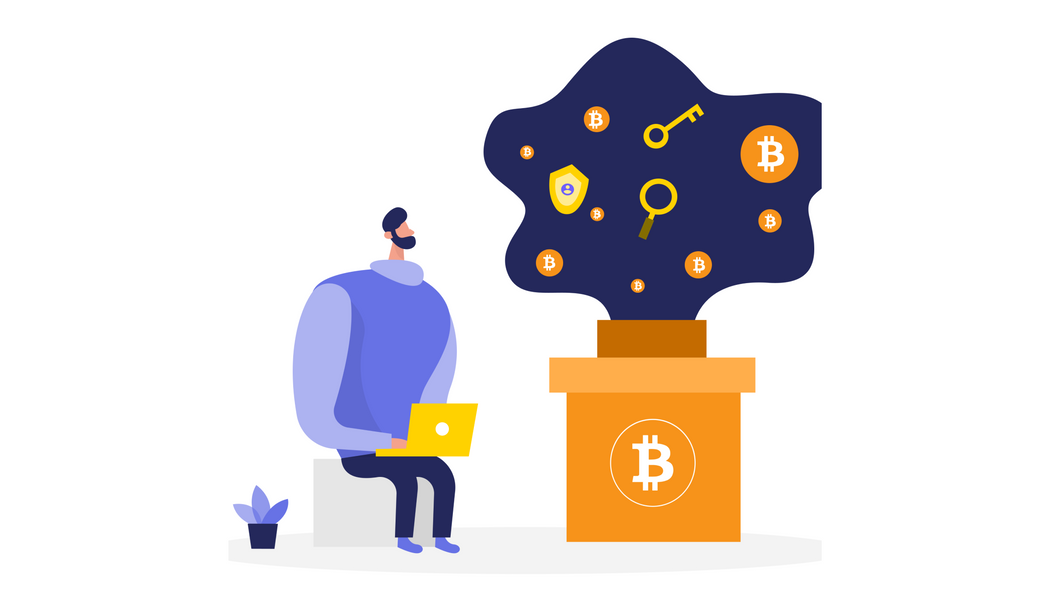 Bitcoin moves fast. And the breakneck speed of bitcoin software development poses a challenge for beginners and veterans alike. New bitcoin tools can overwhelm bitcoin beginners and fly under the radars of bitcoin veterans. So I've begun to ask members of the Atomic.Finance team about their favorites.

Here, I discuss the team's favorite tools for using bitcoin in the most fundamental ways — buying and holding. Whether you're a bitcoin beginner or a hardened veteran, you might learn something about the available options to buy and hold. Members of the team span three countries and two continents. So, in addition to learning about tools that you yourself might use, you might learn, as I did, about tools that others use elsewhere.

How do Atomic team members convert their fiat to bitcoin?

Most prefer to buy regularly like once-weekly or once-monthly. Buying regularly reduces the risk of buying at the top of a bubble with a lump sum. This strategy is called dollar cost averaging, or DCA-ing, and several platforms have begun to offer customers the ability to DCA on an automated schedule.

a very small team (<10 people) building a simple and cost-efficient Bitcoin-only online and offline (ATM and in-store) fiat offramp. I like to support this BTC-only underdog that is crowd-funded by its users.

Some team members trade and use platforms with more functionality. For example, here's our options trading advisor:

I mainly use Kraken in the US. This is because they tend to have cheaper fees based on the volume tiers than other counterparts in the US ... The flow of the site is pretty easy and straightforward... The biggest reason I go there is that their fees start at 0.2% instead of 0.5%.

Among our Canadian team members, Newton.co is also popular. One Newton fan mentioned its low fees and instant withdrawals. The others mentioned the ease of its mobile app, beautiful design, and tighter spreads (and so better prices).

Vivian reported having troubles with platforms because of her bank. But she's found a solution for now in shakepay.com.

Unfortunately, many of the services above must follow know-your-customer laws and so collect their customers' private information into valuable honey pots for hackers. Even so, they bridge the world of traditional finance to the new world of sound finance. You can also buy bitcoin more privately with places like bisq and hodlhodl.

Many want to hold their bitcoin for the long-term. But doing so poses a challenge: how can we hold bitcoin securely enough to protect against thieves without locking ourselves out of our own stash? Since we have varying levels of comfort with technology, different people need different solutions.

Atomic team members use one or more hardware wallets. Hardware wallets serve as little storage systems for private keys, password-like strings of symbols that unlock quantities of bitcoin sent to their paired addresses.

Among hardware wallets, team members prefer Coldcard and Ledger. Coldcard has a reputation for being highly secure. Ledger is perhaps less secure, but has a more intuitive user interface.

Thankfully, we don't need to put the seed on yet another kind of USB-like device dragging us into an infinite regress of passwords that secure passwords. Most team members prefer to secure seed phrases by stamping them on fire-resistant seed plates.

Yet, with enough bitcoin, a single hardware wallet begins to feel pretty heavy. It's a single point of failure. This drives many to adopt a horcrux solution for storing private keys. Instead of storing bitcoin at an address with a single private key and with a single seed phrase, several team members use either Casa or Unchained Capital's multiple signature (or, multisig) solutions. The rough idea is that you hold your bitcoin at an address generated from multiple private keys, each stored on a different hardware wallet and with a different seed phrase. Then, unlocking the bitcoin requires some fraction of those private keys, like 2 of 3 or 3 of 5. Casa or Unchained secure one of them and can step in to sign, if necessary.

Multisig enables you to separate your seed phrases geographically so that even you can't access your bitcoin right away. Pairing a multisig strategy with geographically separated, fire-resistant seed plates elevates you to nation-state level security. Several team members said that this gives them peace of mind. [NOTE for all potential thieves: I store my bitcoin this way, too.] But you don't have to use a company to configure your multisig set-up. Unchained provides free and open-source software called Caravan so that you can configure all the keys and wallets on your own. And I'm most looking forward to trying Specter's desktop solution on an Umbrel.

But we have one team member whose set-up gives me a headache:

Personally, I'm old school. I mostly just make cold storage devices using electrum to build a seed, on an offline device. This is what I do for long term storage. But I do also maintain a few hot wallets to use as transfer tools between exchanges, since I am an active trader. This tends to be the best of both worlds for me. I have my more secure cold storage for long term, and then I maintain hot wallets for trading. I do also have accounts at many exchanges, some custodial, some not. So for centralized custodial exchanges that I am trading on, I do have to maintain an account at the service with coin in their custody also. Every so often I'll make transfers from hot wallets to cold wallets and add to my savings.

Perhaps these recommendations will inspire you to try something new. Or maybe, like me, you've learned more about how Canadians buy bitcoin. In any case, as basic as buying and hodling are to the bitcoin ecosystem, the tools for buying and holding continue to expand and improve.

But buying and holding are just the beginning. We can do much more. We can transact, run nodes, or earn yield without custodians. We'll cover the tools for some of these in later parts of the series.

You can sign up for beta access with our first product - a mobile app that provides self-sovereign Bitcoiners a way to earn bitcoin yield with full transparency and without having to give up custody of their coins.